How do you completely rebuild a company’s infrastructure, compliant with today’s standards for the medical industry, while keeping the production running? This was the challenge faced by Rudy Krebbekx, TMC Employeneur and Senior Project Manager at Philips Healthcare. Over the last twenty months, Rudy was responsible for merging the two separate factories of Philips MR in Best into one building. ‘It has been a highly complicated, very challenging puzzle,’ Rudy says, ‘but we managed to stick to our plan. Everything turned out really well.’

Philips Healthcare in Best produces numerous medical devices, including MRI-systems. Up until recently, the MRI-systems and their parts were produced at two different factories on the same site in Best. About two years ago, the directors at Philips Healthcare saw that several advantages could be gained if these two factories were integrated onto one site. For one thing, having all the production taking place in a single location would free up space to give the company the opportunity to take up new and interesting activities.

A lot of effort was made to align the plans with the needs of many stakeholders. ‘It was a great opportunity to create commitment and involvement with all the relevant people,’ Rudy says.

Not surprisingly, the process turned out to be quite complicated. It wasn’t just a matter of transferring one building’s equipment to the other – constructional changes to the building were required to make everything fit. The solution was a combination of reducing the production floor space along with major building extensions. ‘We were able to reduce the required floor space for the production lines by 12%. We planned everything very carefully and we used all our creativity to come up with the perfect layout.’

Still, additional m2 were required to make everything fit into one building. The plan included a completely new hall, and an extra floor in one of the existing production areas.

‘Rebuilding a large company is quite complicated in itself – but we also had to keep the production running during the construction phase,’ Rudy explains. ‘That was the next piece of the puzzle. Before we could start construction work in one area of the building, we had to move production to another part. When we finished the first phase of the construction works, other production had to move again, to create space for a new constructing area – and so on. We were constantly talking to all the parties involved. We had to take everyone’s interests into account and needed to come up with solutions that were beneficial to everyone.’

A couple of weeks ago, the day of the big move arrived. All the equipment was moved from one building to the new one. ‘Three trucks were driving back and forth continuously,’ Rudy says. ‘Everything went according to plan.’ The next day, production was resumed. All the pieces of the puzzle fitted perfectly. 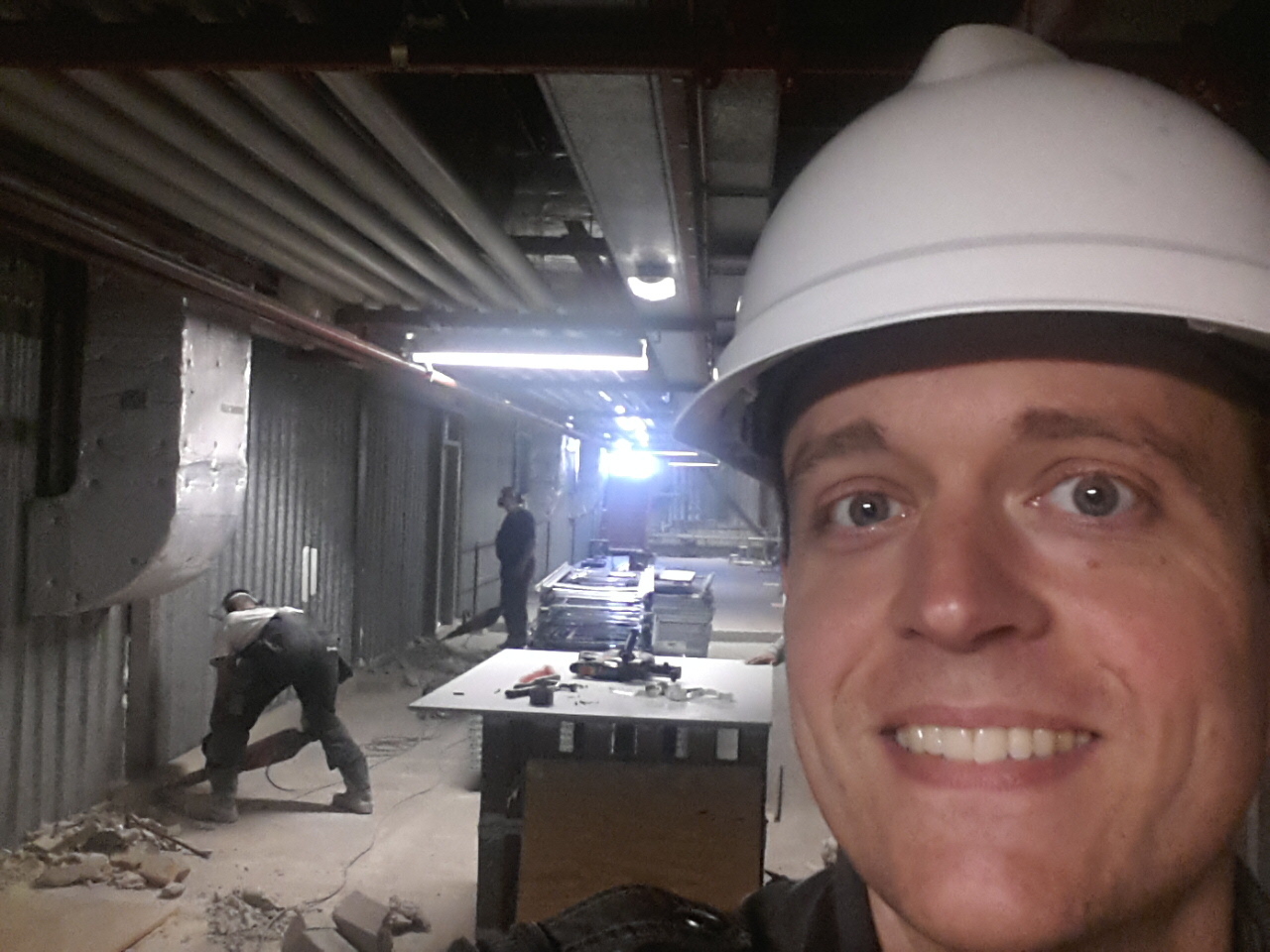 What’s your next step? We can help you with that